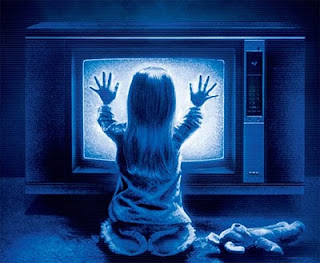 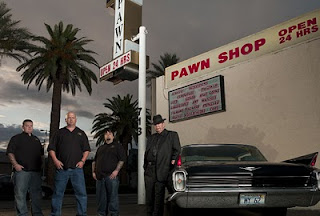 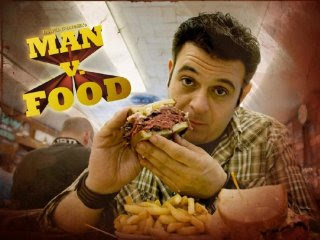 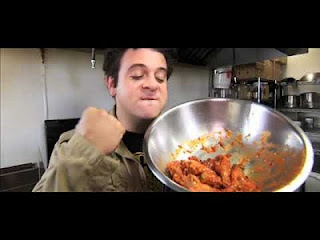 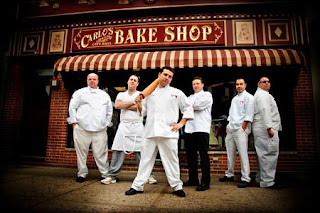 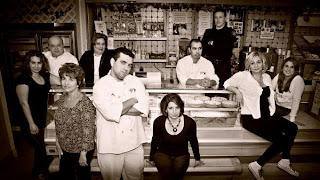 While the show is staged to a large degree, I hope it comes back, though these sorts of surprise/reveal shows have a limited shelf life, since employees are now on the lookout. I’m thinking about doing it at my own job, but I recognize my boss...he's a real putz.
Posted by Eric Weinstein at 10:09 PM

it is a great medical facility here in boston...
we get the best doctors ....
senior palate

and you've lived to tell baout it.

I agree about your boss and we also like Undercover Boss and it's extremely staged though I always cry.