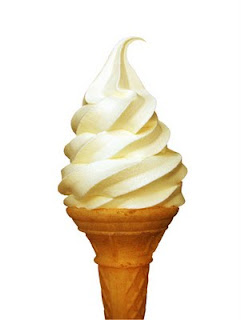 I haven’t forgotten or forsaken you, dear readers. After a surprisingly busy summer, I am anticipating a busy Fall. However, that has not thwarted my sampling of ice cream across New England. Join me on Saturday night, September 17, 2011 on “The Jordan Rich Show” from midnight until 3:30am as we’ll be talking ice cream and other delectable frozen treats. Tune in to WBZ 1030am or CBSBoston.com streaming live on the Internet.

Posted by Eric Weinstein at 11:08 PM No comments: 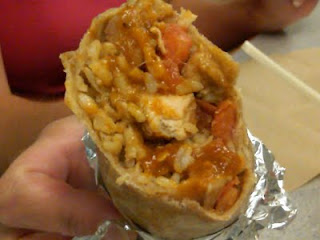 Could I have a chicken burrito, with a side of Listeria and a sprinkling of Hepatitis please?
Posted by Eric Weinstein at 10:14 PM No comments: