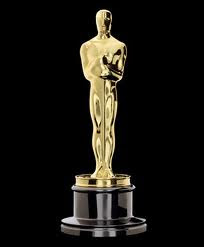 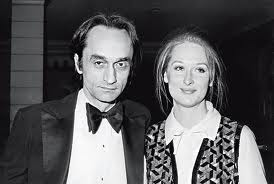 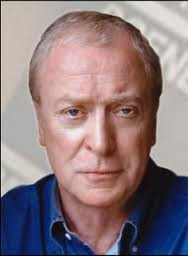 Until next time America…what’s it all about, Alfie?
Posted by Eric Weinstein at 9:06 PM 1 comment: