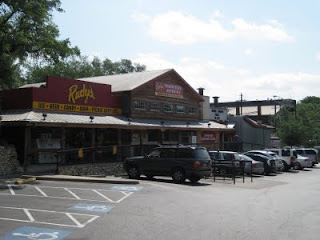 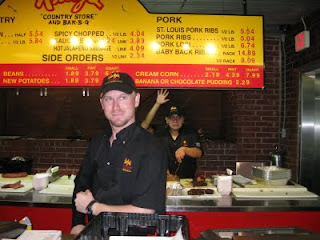 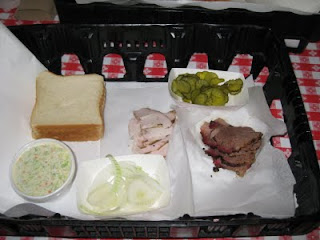 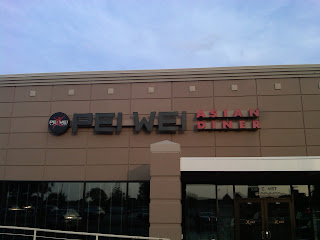 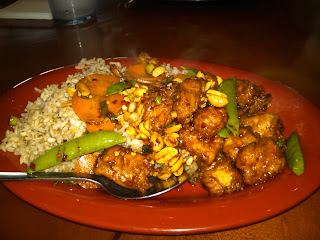 Until next time America…eat well, eat often.
Posted by Eric Weinstein at 8:00 PM