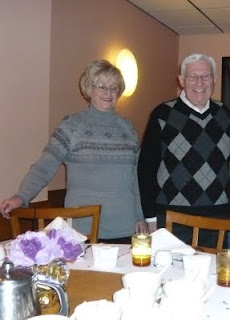 I had the honor and privilege to deliver a eulogy for George this past Wednesday; it’s a honor I wish I never had to accept, but I was honored to be asked, and glad to be able to share some of my thoughts with the over 750 attendees. You read correctly-more than 750 people whom George touched in some way…a tragic loss, but a glorious send-off…exactly what he deserved. I was happy to play a small part, but will miss him terribly, as will everyone who knew him.
Posted by Eric Weinstein at 8:28 PM