I always heard that breakfast is the most important meal of the day.  Lately, I’ve seen an upswing in the breakfast restaurants.  From the Route 9 Diner in Hadley, the Rox Diner in West Roxbury and Newtonville to the Deluxe Depot Diner in Framingham (and other locations in Watertown and Newton) and Stephen Anthony’s in Marlboro…breakfast is back.

I grew up working with my dad in his diner, so we have affection for a big breakfast.  To me, nothing beats two eggs any style, corned beef hash, home fries (extra crispy), buttered wheat toast and hot, strong coffee.

Places like the Route 9, Rox and Deluxe Depot execute homemade corned beef hash, while Stephen Anthony’s in Marlboro goes for the hot coffee carafe on the table for constant self-refilling.  Service at all of these places is just what you need first thing in the morning-professional, personable and prompt.  I walked away from all these places satiated, and ready to start my day, with a full stomach and juiced on diner coffee. 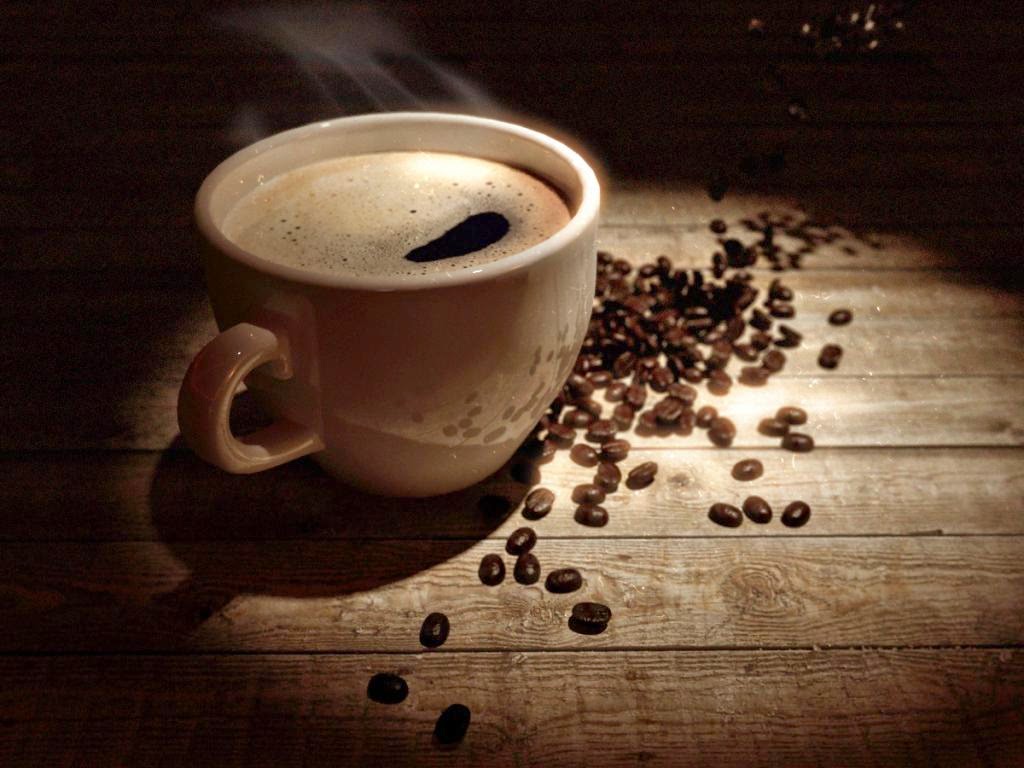 Who among us doesn’t like a hot cup of coffee in the morning to start our day?  I enjoy a cup, or two, each day, and even though my mother has been chastising me about my coffee intake, I am happy to report that there may be some benefits from drinking coffee.

The 2015 Dietary Guidelines Advisory Committee has submitted the Scientific Report of the 2015 Dietary Guidelines Advisory Committee (Advisory Report) to the Secretaries of the U.S. Department of Health and Human Services (HHS) and the U.S. Department of Agriculture (USDA) in February 2015. The purpose of the Advisory Report is to inform the Federal government of current scientific evidence on topics related to diet, nutrition, and health.  This helps determine the USDA’s new food guidelines for Americans.

As the Washington Post reported here, not only can people stop worrying about whether drinking coffee is bad for them, according to the panel, they might even want to consider drinking more.  The panel cited minimal health risks associated with drinking between three and five cups per day. It also said that consuming as many as five cups of coffee each day is tied to several health benefits (!!!), including a reduced risk of cardiovascular disease and type 2 diabetes.  BENEFITS!!!!
So, for you three and five cup a day coffee drinkers, don’t worry about caffeine so much.  Now if only they could come out with a study that says burgers and onion rings are good for you…

Coffee brewing methods
I know it’s not exactly a food topic, but my day wouldn’t start off right if I didn’t have a hot cup of coffee.  While America may run on Dunkin’, I prefer a different brew.
As I have written and spoke about in the past, I prefer a strong brew, and my preferred purveyor is Starbucks.  Starbucks surely offers a respite from the hustle and bustle, but for me, it’s still about the coffee.  Lately, I’ve been paying attention to my coffee a little more, especially over the weekends, at least as it comes to brewing.
Allegedly, K-cup pod brewing has overtaken the current home-brewing market.  With convenience and variety, from cup to cup, who wouldn’t enjoy that?  But, for a quality, personalized brewing experience, nothing beats a French press or a vacuum syphon brew of your favorite beans. 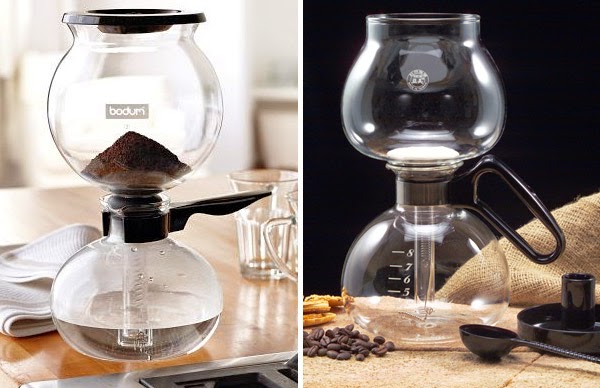 Both French press and syphon brewing methods are what are referred to as “full immersion”; in each case, the coffee grounds are steeped in water for period of time, as opposed to having the water pass through grounds quickly.  With each method, you retain some of the coffee’s unctuousness; the oily sweetness and mouth feel, letting you savor some of the more complex flavors of the coffee.  Sure they are more labor intensive, but the results are worth it.
Most people are familiar with French Press style brewing, but vacuum syphon brewing is somewhat unknown.  For more information, and a lesson on how to syphon coffee, click here.
Take that Juan Valdez!
For a little coffee talk, click here.