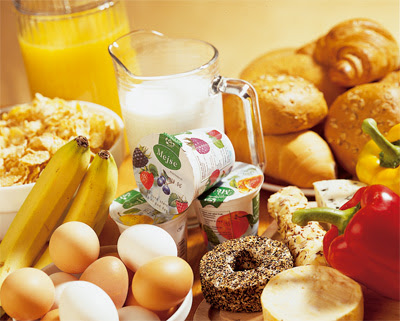 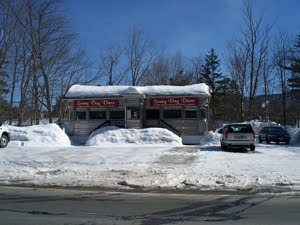 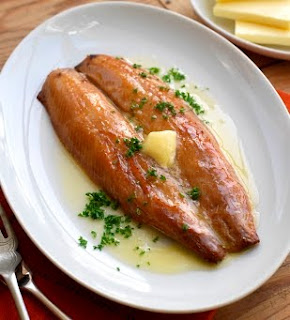 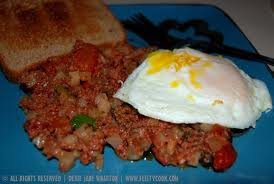 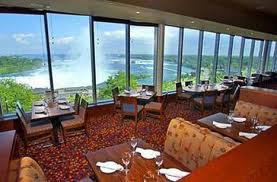 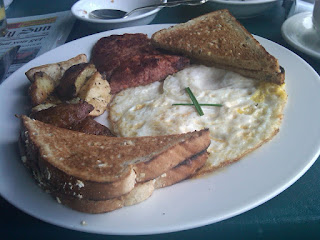 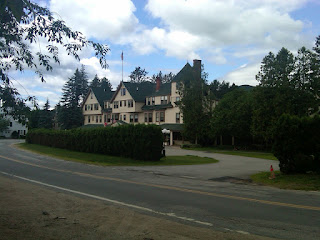 In the breakfast spirit, as they say in Chicago…eat early, eat often.
Posted by Eric Weinstein at 9:27 PM

Great post Eric!
Have you tried Carrie Anne's downtown F'ham? I heard mixed reviews but I did get some donuts to go that were good.

Michelle-thanks for reading. I have heard the same (mixed) about Carrie-Anne's, but next time I'm down that way, I'll pop in and see what's going on there. It's about 100 yards from where my Dad's diner was located.
E

Try the Station Grille in Natick, right near Roche Bros.

E-lodge Niagara Falls is one of the best motel in Niagara Falls and that also called cheap Canada vacations, ,from where people come and enjoys it’s best and less expensive facilities with friendly staff of E-lodge. And that place is really far from the noise.

look forward to your next blog.

Thank you for sharing! I live in the area and will definitely have to check out those spots. If you are looking for the best restaurant in Natick, MA you should check out Justine's Table.