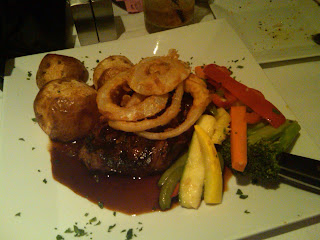 That’s it for now. Remember, eat well, and eat often.
Posted by Eric Weinstein at 8:49 PM